Salmon fishing on the famous Sog

The river Sog (more commonly Sogið) is a river in the southwest of Iceland. It runs from Lake Þingvallavatn for 21.9 kilometers (13.6 mi) to its confluence with the river Hvítá, forming the river Ölfusá which then runs for another 25 km into the Atlantic Ocean. A large river by Icelandic standards, its average discharge is 110 m3/s (3,900 cu ft/s).

Historically the Sog was one of the best Atlantic Salmon rivers in Iceland, but years of poor management led to dwindling numbers of salmon. In recent years, with the introduction of catch and release practices, the river has seen a slow but steady improvement. Although the Atlantic salmon tend to be the main prize sought by anglers fishing the river it also holds a good number of Arctic Char, resident Brown Trout, and Sea-run Brown trout.

Fish Partner manages the Þrastalundur beat of the river located on the east bank and stretches from the Þrastalundur bridge up to the Álftavatn lake. The beat is best fished with double-handed rods in the size #8 range, both with floating lines and sink tips. The Þrastalundur beat has the unusual for Iceland characteristic of being located in brush and forest land. Wading stick and ILVs are highly recommended to use for the beat as the clear fast water is deceptively powerful. 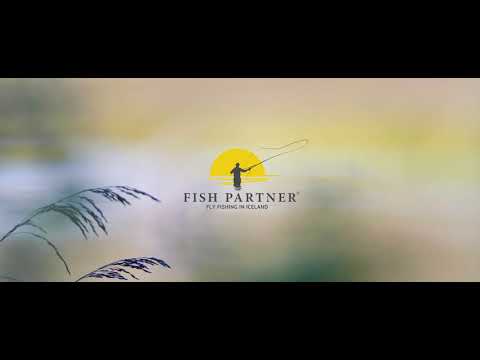